Guided tours at the Rothschild villa 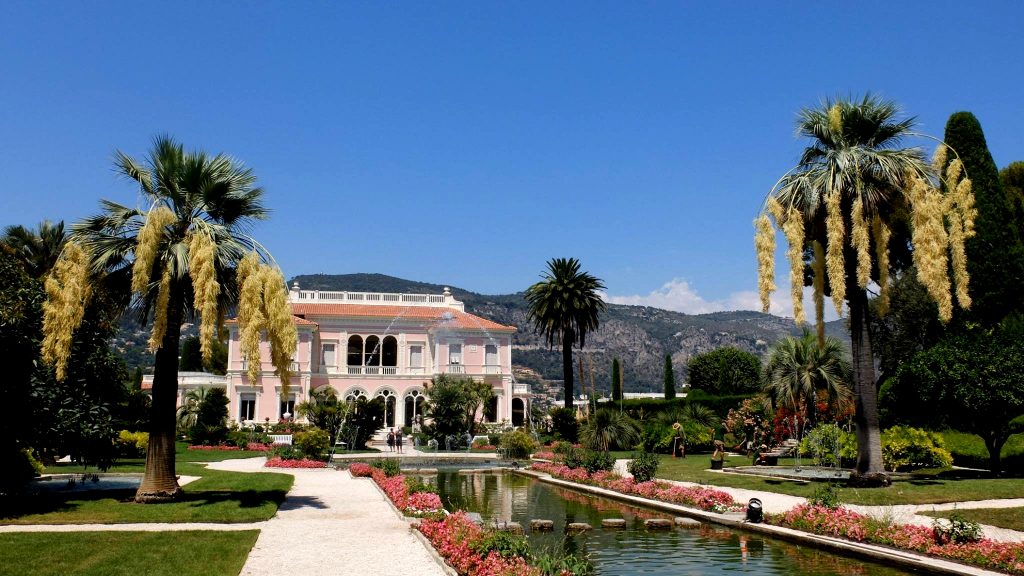 During spring holidays, 2 guided tours are offered in english. They will take you into the sumptuous world of the Belle Epoque on the Côte d’Azur.

The Baroness and her Guests

When the baroness Ephrussi de Rothschild held a soirée at the turn of the 20th century, all members of high society on the Riviera would eagerly travel to her luxury villa on the Saint-Jean-Cap-Ferrat peninsula. For this workshop, two actresses will re-enact the lives of the Baroness Beatrice and her cousin, Duchess Elisabeth de Gramont, recreating the atmosphere of the preparations for a grand reception during the Belle Epoque.

Secrets of the Garden

With her epicurean taste, Béatrice Ephrussi de Rothschild was a great lover of flowers, and would often bring back plants from her travels which were exotic or which had unusual essences. During this workshop, an actor will don the outfit of the Baroness’s Gardener, to guide you through this succession of plant worlds and tell you about all the different species.

Through a mystery trail, children and adults are invited to discover the masterpieces and works of art that the Baroness collected throughout her life, showing her love of art and travel. From one clue to the next, with the help of an activity book, you can set off on a “hunt for the stolen painting” and discover the extraordinary collection decorating the private salons and apartments of the villa.

At 15 minutes from the Royal-Riviera