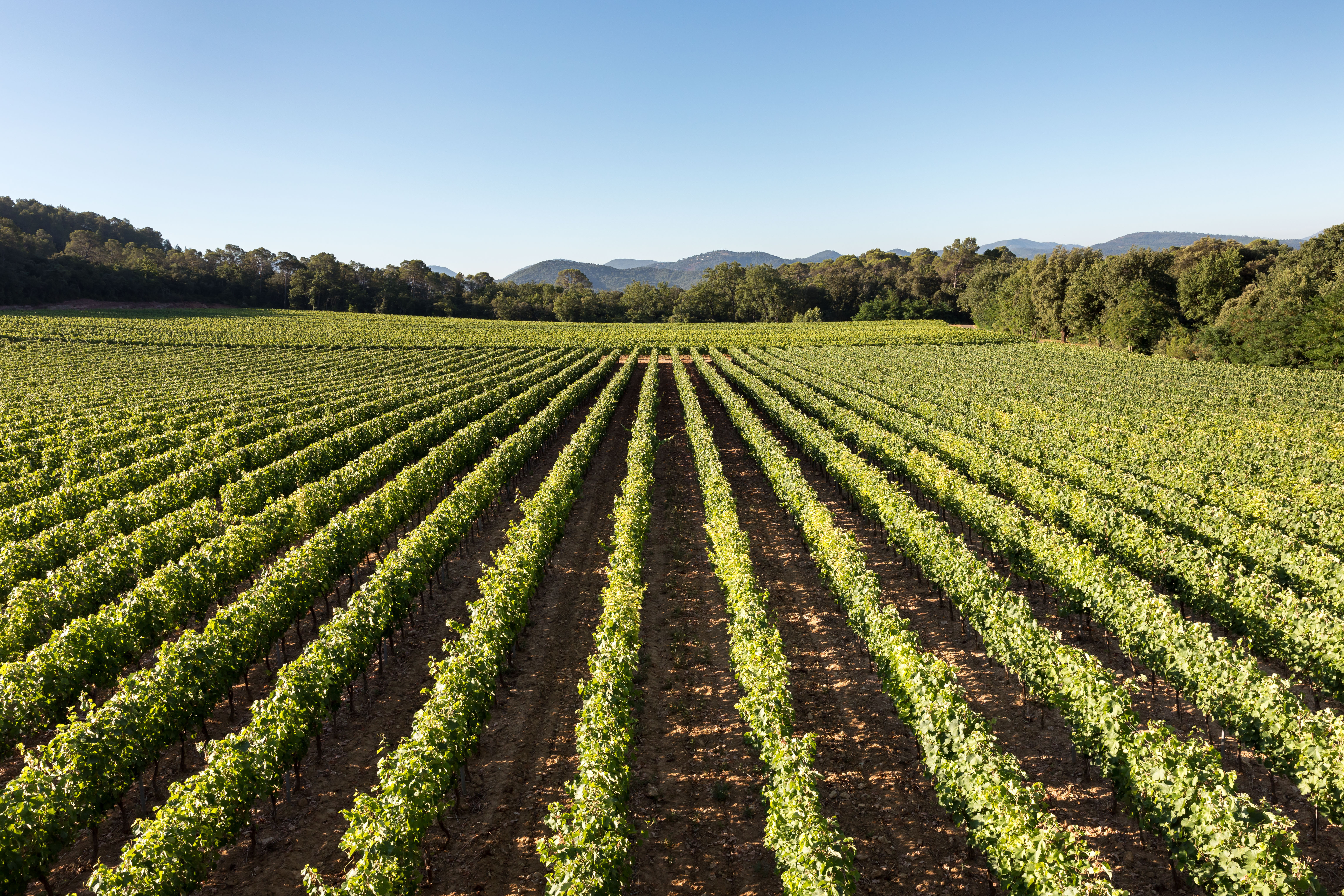 On the road to Sainte-Roseline for a stopover in Provence, at only 1h15 from the Royal-Riviera.

CHATEAU SAINTE-ROSELINE WINERY
There are so many wonderful wineries to choose from when visiting this area of France. Château Sainte-Roseline’s one thousand year terroir, 12th century cloisters and magical chapel make it one of the most special in the region.
After centuries of grape cultivation, it is hardly surprising that the fruit, which grows around Château Sainte-Roseline, makes such outstanding wine. From the 108 hectares, eleven grape varieties are grown, making award-winning red, white and rosé wine. Over half the production is for rosé, of which the Lampe de Méduse is the most expressive and popular.
Perhaps the most memorable part of the estate is the historical chapel where, since 1329, the body of Sainte-Roseline has been preserved in a crystal glass case. Many great artists have celebrated this saint and her achievements (most famously the Miracle of the Roses) and marc Chagall’s remarkable mosaic, depicting the feast of the angels, is found in the chapel. 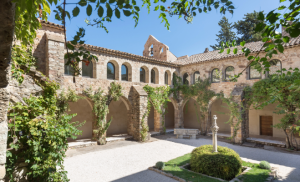 It is not difficult to find fine dining establishments in Provence, but very few have the understated charm of Le Relais des Moines. Perched on a hill outside Les Arcs, this Michelin starred restaurant is an authentic destination or a long lazy lunch.
Husband and wife team Géraldine and Sébastien Sanjou manage the restaurant and the kitchen respectively. They are a dynamic duo who complement each other to provide top service and gastronomic cuisine in a friendly and atmospheric restaurant. In summertime, the terrace has a breezy warmth, sheltered by a leafy canopy. Chilled local rosé is served and seasonal ingredients take the stage. Inside, the restored 16th century house provides a cosy and romantic setting for evening meals.
The menus change regularly dependant on the produce S&bastien can source from local farmers. Opt for the reasonably-prices lunch menu while admiring the idyllic views over the Var and listening to the cicadas chirp in the background. 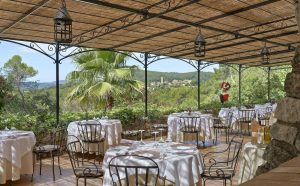