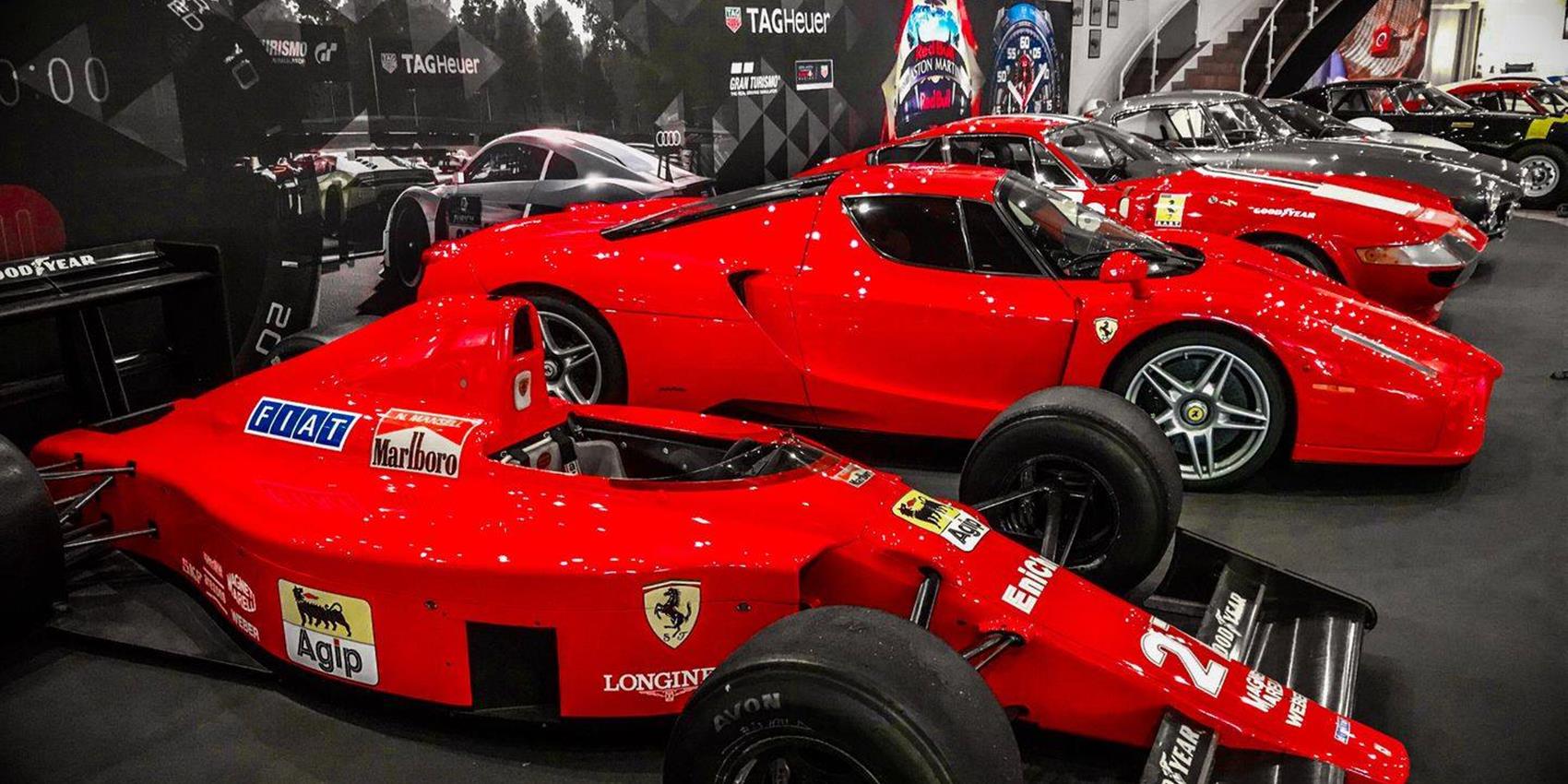 Exhibition of Ferrari vehicles at the Cars Collection of H.S.H. the Prince of Monaco, from 3 December 2018 to 15 March 2019.

Founded by Enzo Ferrari in Maranello, Italy in 1947, the auto maker known by the famous prancing horse crest has left an indelible mark on road and race cars. With its prestige sports cars, Ferrari quickly established itself as a leader in the automotive industry, for the technical prowess and the beauty of its vehicles.

At this one-off exhibition in Europe, around fifty of the brand’s most iconic Grand Prix and Sports cars – those that forged the Ferrari legend and inspired millions of fans – will be brought together in the Principality for four months.
Ferrari fans will get the chance to see models including:

• The 1960 246 F1, the last car to have a front-mounted engine. It competed in Formula 1 in 1960.
• The 1961 246 SP, the first Ferrari with a central rear-mounted engine.
• The 1962 250 GTO, of which just 36 were built. Widely considered the most legendary Ferrari and the Italian carmaker’s finest sports car of all time. Winner of the Tour de France driven by Bianchi/Berger, it was sold at auction for 70 million dollars, making it the world’s most expensive car to date!
And many others…